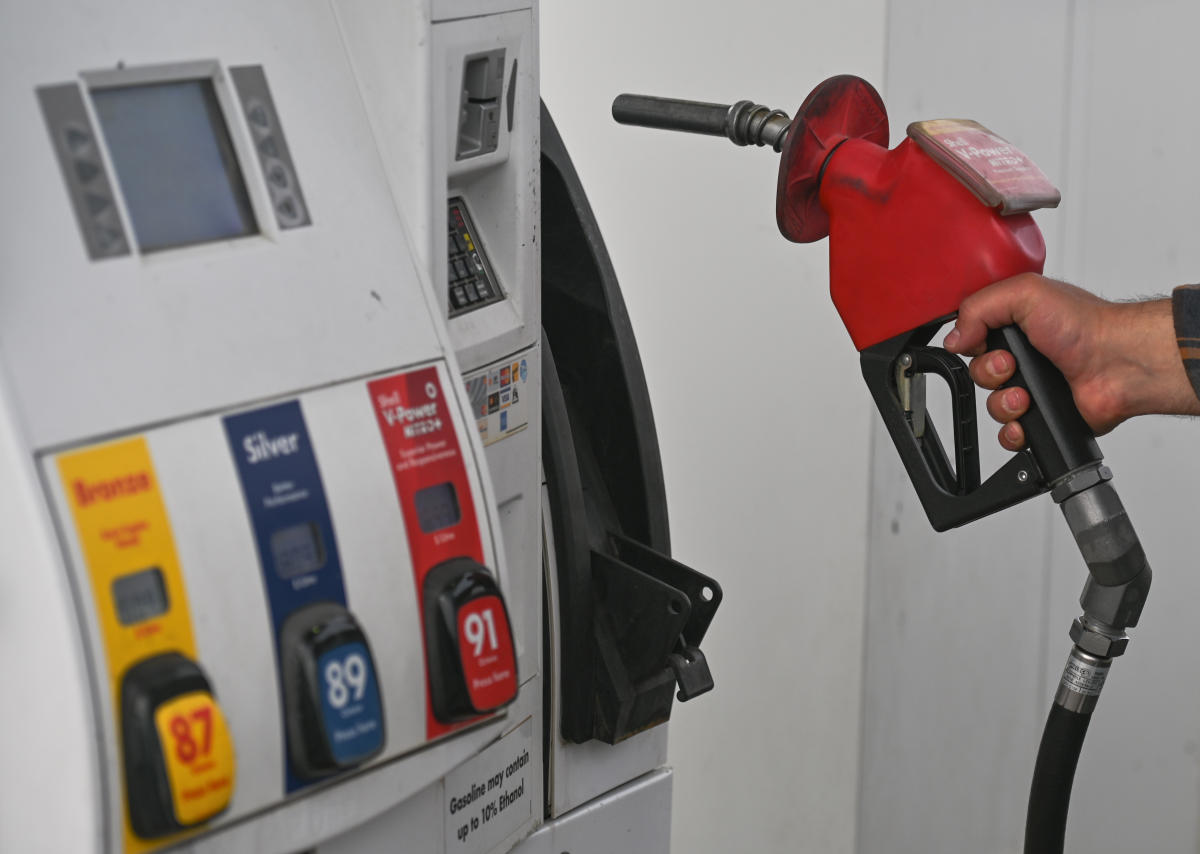 Despite soaring gas prices and rising inflation, a majority of Canadians are gearing up to go traveling this summer, a new Yahoo/Maru Public Opinion poll has found.

The survey of 1,517 Canadians found that 54 per cent plan on taking a vacation this summer. Of those survey respondents that plan on travelling, the vast majority (73 per cent) will stay in Canada, while the remaining 27 per cent plan to go abroad. Another 57 per cent say they will drive to their destination, as rising gas prices do little to quell pent-up travel demand.

The poll is in stark contrast to last summer, when most Canadians said they were wary of traveling due to the COVID-19 pandemic. The Yahoo/Maru poll conducted last July found that half of Canadians (51 per cent) did not plan to travel within six months, and another 73 per cent said that they did not think it was safe to travel to or vacation in the United States .

This year, 13 per cent of those surveyed say they will be traveling to the United States.

“This increase in vacation activity is a signal that the majority of Canadians are now comfortable enough to start seeing the pandemic in the rear-view mirror,” Maru executive vice-president John Wright said.

“While more Americans are planning to vacation than Canadians – 62% in the US compared to 54% in Canada – good weather and the example of early vacation adopters may spur others to join in as the summer progresses.”

Despite those high gas prices, 39 per cent of Canadians getting ready for a summer vacation say they plan on driving to a local destination, while 14 per cent will drive to another province. Another 28 per cent will travel by plane, either within Canada or internationally, while just 1 per cent say they will be going on a cruise.

“Even with gas prices escalating, one in five Canadian vacationers will be taking a road trip as their preferred experience this summer,” Wright said.

Download the Yahoo Finance app, available for Manzana and Android.